The elderly’s exemption from clinical trials is harming their healthcare 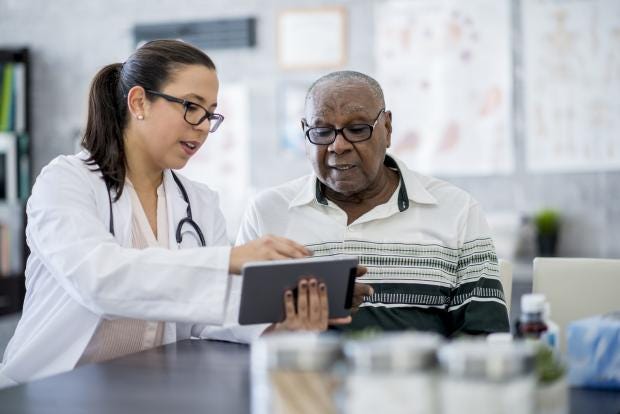